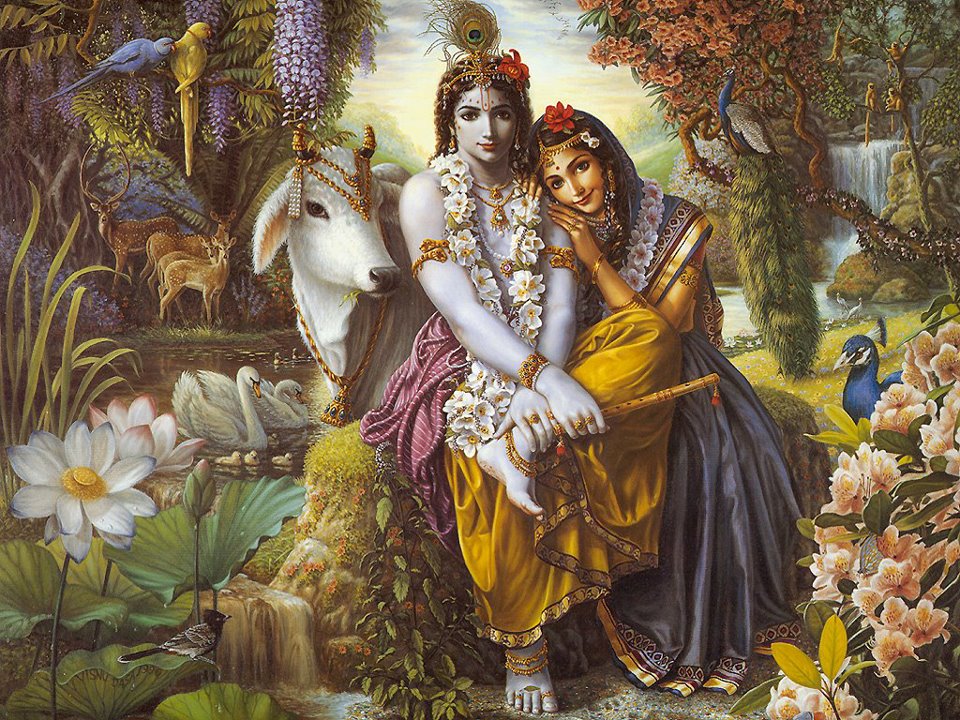 The most profound truths are passed from generation to generation as myths, stories and religious allegories. What scriptural traditions such as Judaism, Christianity, Islam, and Hinduism convey in sacred texts, other cultures transmit through oral tradition or shamanic rites.

That any image should be found woven into the fabric of cultures throughout the world, East and West, among both primitive and industrial peoples, testifies powerfully to the strength of that image in tapping something at the core of our common consciousness.

As Richard Heinberg demonstrates in Memories and Visions of Paradise, the Judeo-Christian story of the Garden of Eden is mirrored on every continent and in virtually every culture, in myths and tales whose similarities to our own version far outweigh their differences. With inclusiveness, sensitivity and grace befitting a scholar and artist, Heinberg traces the roots and branches of what Roumanian-American historian of religions Mircea Eliade identified as the two central themes of world myth-nostalgia for a Paradise lost through a tragic Fall, and the long climb back toward at least partial restoration of the original Golden Age.

From Iran to China, from Egypt to Australia, in Africa and both North and South America, paradise traditions are present not as background details but as the heart of the teachings people use to define themselves and their relationship to heaven and earth. These stories embody the very essence of what we all remember in the deepest portion of our souls, and ceaselessly long to return to, if only in our dreams and our unconscious. This longing can only be repressed at great cost. Heinberg suggests that twentieth century humankind is paying that cost, dearly.

The universally remembered Golden Age was one in which the First People lived “perpetually in the divine presence and continually in harmony with the divine will.” These original beings were immortal, until the “great blunder” of the Fall made them susceptible to death. With the introduction of death came the corresponding introduction of birth, and therefore sexuality.

Heinberg’s expert grasp of his wide-ranging subject matter allows him to glide smoothly from the Australian Dreamtime, to 4th Century Jewish commentaries on the Old Testament, to Plato and back again in telling his fascinating story. He is deeply moved by the fruits of his scholarly journey, and his love and respect for all the traditions shines through continually.

Most traditions predict a future Paradise, but only after a Great Destruction, which initiates a Purification, marked by a return of the consciousness necessary to usher in the new Golden Age. Heinberg notes, interestingly, that “few prophets have looked beyond the day of Purification to describe the events of the restored Golden Age, for the world to come will be inconceivable in terms of the present one.”

The book closes with an intriguing discussion of recent research in near-death experiences, since the NDE seems, more than anything else, to consistently elicit the experience of Paradise. Quoting NDE-researcher Kenneth Ring, Heinberg raises the awe-inducing notion that the human race may be “approaching, and subconsciously preparing for, a collective near-death experience,” in what would be a dramatic journey back to the Garden.